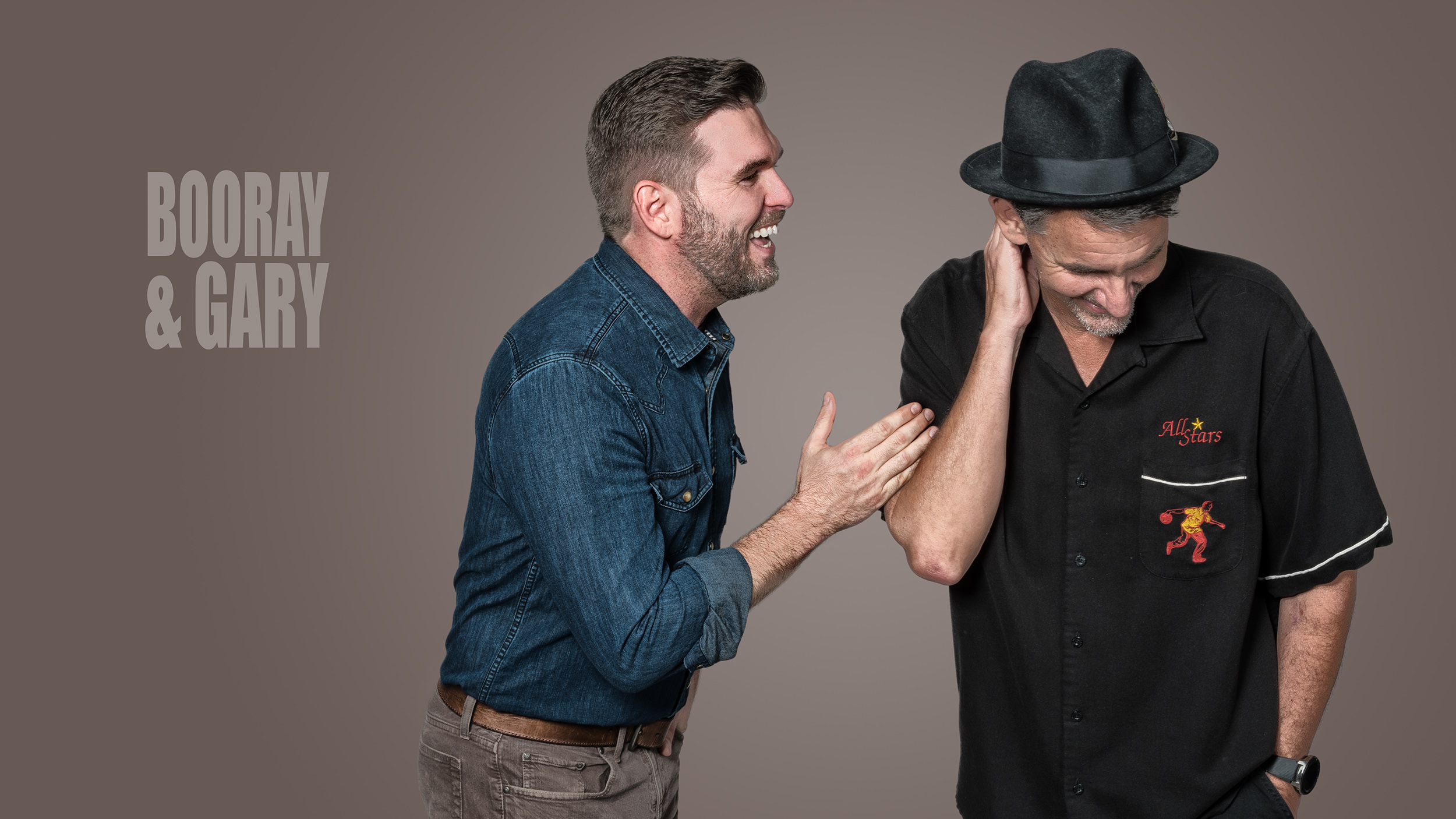 Since 2015, The Photobomb Podcast has been entertaining listeners with an irreverant mix of humor and photographic knowledge. Part educational seminar, part bar room rant with a dash of funny… Photobomb brings you the latest in photographic news, discussion and philosophy from the minds of two full-time working pros known in the industry for their ability to break down a topic. If you’ve ever wanted to hang out with a couple guys who have opinions on photography (and everything else) who can also make you laugh out loud…. Photobomb is the podcast for you. 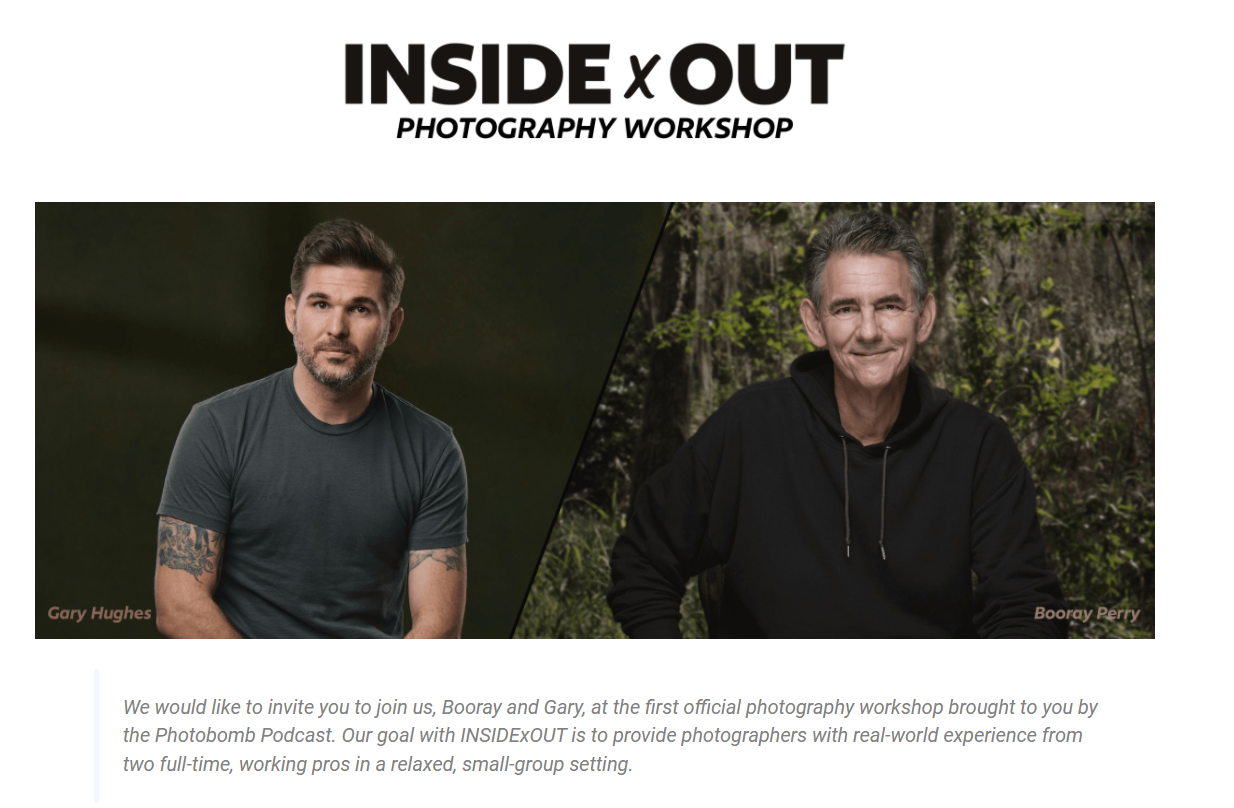 Booray and Gary will be hosting the very first “Inside/Out” workshop on March 28th in Orlando FL!

Who Are “Booray and Gary?” 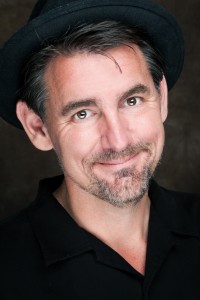 It’s a Cajun name.  You’ve probably never met anyone named “Booray” before but it’s a real name.  If you were in Louisiana and told someone you were named, “Booray,” they wouldn’t blink.  It’s not like there’s a “Booray” on every corner but there’s enough of them.

Booray started taking pictures in the 8th grade and built his first darkroom while still in middle school. In high school he was the camera nerd, taking pictures for the yearbook, convinced that his cool camera would make him popular with the ladies.

After a 20-year career in radio, he started Booray Perry Photography in an attempt to spend more time with his family and have more flexibility in his work hours. That didn’t work out as planned either.

In addition to co-hosting the podcast and running a full-time studio, Booray also travels and teaches photography, hosts a You Tube channel on photography and hangs out in the Bombardiers Lounge and Pro Photo Talk with Booray on Facebook.

He’s married and has two children.

With photographer parents, it’s ironic that Gary Hughes’ career, post-college, seemed to include every job except photographer. Working as a janitor, a construction work, even a musician, Gary eventually came back to the path for which he was ultimately destined—photographer.

After completing internships with various studios, Gary founded Hughes Fioretti Photography in 2008 with his wife and partner, Julie Fioretti, a marriage choice not lost on those who followed his earlier careers. In 2010, he began teaching and traveling around the country, covering topics from creative capture and sales techniques to growing profits via social media.

Those who knew Gary in his janitorial, construction worker and musical days might be a bit surprised by his accolades, but those who know his work are not. His wedding albums have garnered local and national awards, including first place for portrait and multiple entries in the PPA Loan Collection. From 2010-2014, Gary was recognized annually as one of the top 10 photographers in Central Florida as well as being a Gold Medalist in PPA’s International Photographic Competition two years in a row. His PPA credentials include Master Photographer, Photographic Craftsman, Certified Professional Photographer and he currently serves as Past President of the Professional Photographers Society of Central Florida and as a PPA councilor. Icing the cake, Gary was featured in the April 2013 issue of Professional Photographer magazine, was a platform speaker at Imaging USA 2014 and an instructor on CreativeLive.